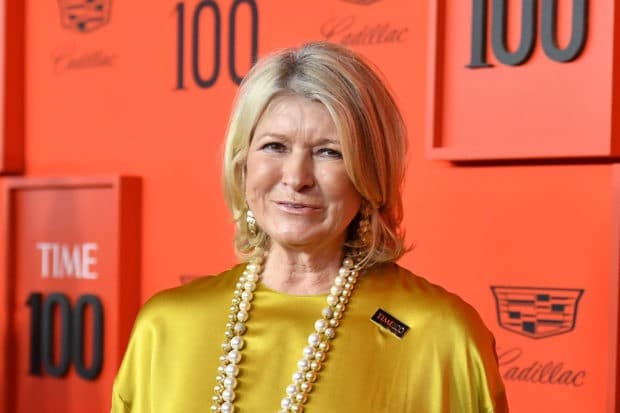 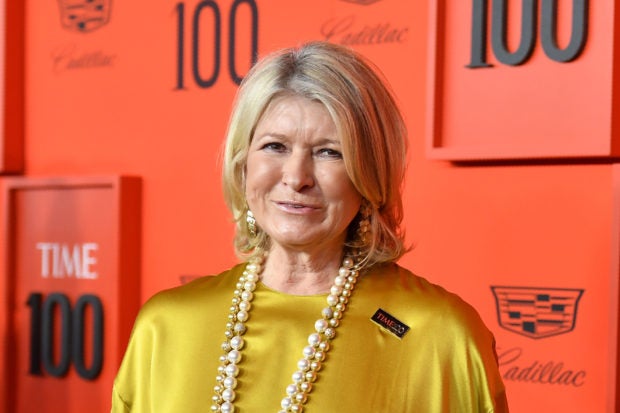 Martha Stewart has launched her own line of CBD products. Image: AFP/Angela Weiss

Following approvals for medical marijuana, and the decriminalization and legalization of the drug in many American states, the sale of cannabis-based supplements is a fast growing business in the United States.

There are now as many as 3,000 brands offering products that contain CBD, and this figure is expected to increase in the years to come.

Celebrities in the country are contributing to the development of the sector with collaborations along the lines of those that have long been seen in the worlds of fashion and cosmetics, and many more may be waiting in the wings with future launches.

CBD as an aid to well-being

This week famous TV personality and businesswoman Martha Stewart brought out a new line of supplements containing CBD (cannabidiol), a non-intoxicating cannabis derivative, which is marketed as an antidote to stress and certain types of pain.

As you might expect for a high-end line of supplements, the products “are made with the purest, safest CBD, derived from 100-percent U.S. hemp.” As it stands, they are only for humans but Stewart has promised additional treats for pets in the near future.

The lifestyle queen is not the only celebrity to have joined forces with Canopy Growth. In 2019, Seth Rogen teamed up with the company to launch the Houseplant brand of recreational Canadian cannabis.

For her part, Whoopi Goldberg took the plunge on the medical cannabis market. In 2016, the heroine of “Ghost” and “Sister Act” co-founded Whoopi & Maya, a company that marketed a line of THC and CBD products designed to relieve menstrual cramps, which closed down in February of this year.

And the trend for cannabis-related products is set to continue. Cosmetics containing CBD are enjoying booming sales, and the market for food products and supplements is benefiting from fast-paced growth. You might even say the budding industry is on a roll. IB

<!– Please implement on Entertainment only, remove the twitter handle after the byline in #byline_share

Don’t miss out on the latest news and information.