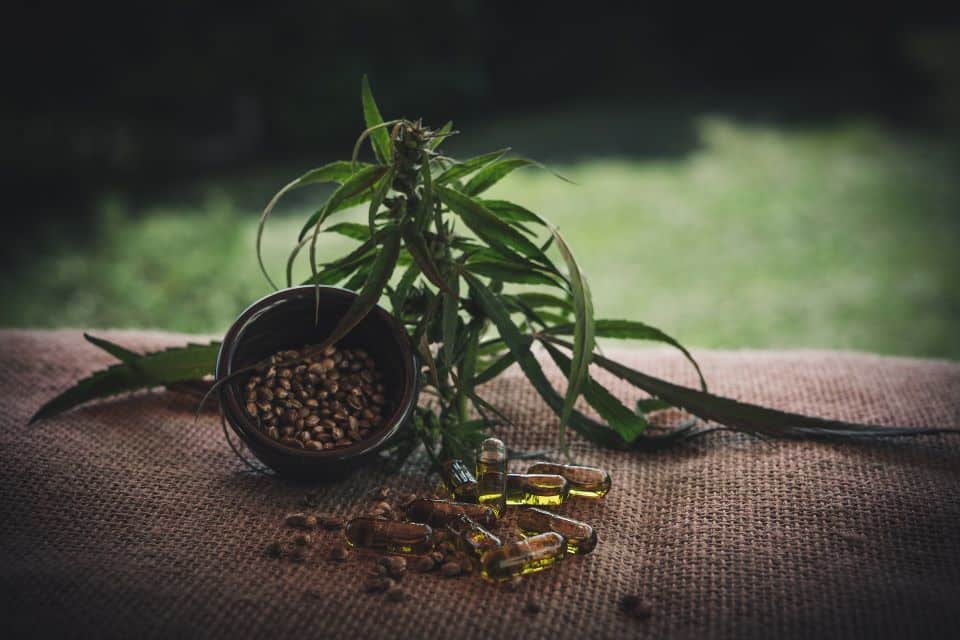 CBD plant extract or plant isolates have gained salience as an ingredient in food supplements and in some cosmetic products, and there has been a proliferation of such products, available online and on the high street.

As an isolated substance, CBD is not a controlled drug. However the process of extracting or isolating CBD from the cannabis plant may co-extract other cannabinoids and products could unintentionally include other non-psychoactive or, more significantly, psychoactive cannabinoid substances.

Kit Malthouse MP, Minister of State for Crime and Policing, wrote to the Chair of Advisory Council on the Misuse of Drugs (ACMD), to seek advice on the issue of CBD products which are not medicines; specifically on the controlled cannabinoids that could be present and the concentrations that they could be present at.

The report on the international ring trial on CBD and controlled cannabinoids in consumer products will be published on the Government Chemist website later this month.