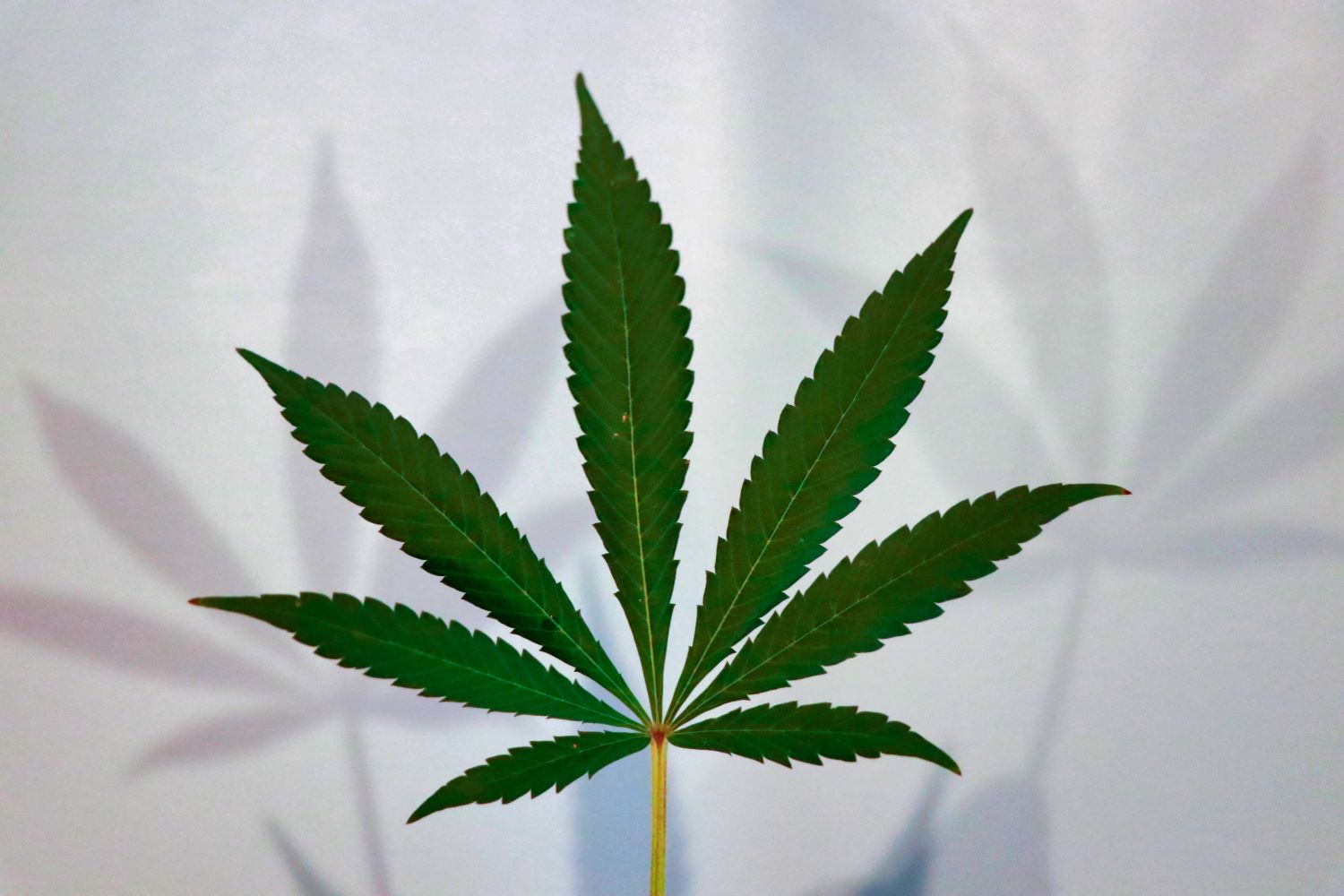 This week, a ground-breaking paper was published calling for reforms to the UK’s medical cannabis and CBD sectors. According to findings laid out in the report, the UK could be missing out on what could be a multi-billion-pound industry due to red tape and restrictions currently in place.

The paper, which was released yesterday (27th April) by Maple Tree Consultants and Mackrell Solicitors, has been written by medical cannabis expert Professor Mike Barnes and well-known campaigner for cannabis reforms Hannah Deacon. The findings have also been supported by 16 industry bodies, including market intelligence firm Prohibition Partners and the All-Party Parliamentary Group on Drug Policy Reform.

The paper lays out ten recommendations to the government “that should be implemented if the UK is to avoid missing out on commercial, industrial and patient benefits of a medicinal cannabis industry”.

These recommendations include reforming controls on high-THC cannabis and hemp cultivation, including allowing CBD extraction and increasing THC limits permitted in hemp from 0.3% to 1%. The paper also recommends reassessing recommendations for the use of medical cannabis and improving patient access to the medicines.

Although medical cannabis was only legalised in November 2018, the UK has been a significant player in the global medicinal cannabis industry for years. In fact, in 2016, the UK’s production of ‘legal’ cannabis accounted for 44.9% of the global total, despite British patients still being unable to access the medicines.

Since the legalisation of medical cannabis, however, 100% of cannabis-based medical products (CBMPs) have been imported from other countries. The paper points out that medical cannabis patients in the UK are usually prescribed full-spectrum products, which are not currently produced in the UK.

A 2019 YouGov poll indicated that there are approximately 1.4 million people in the UK (over 2% of the population) currently self-medicating with illegal cannabis products, due to the inaccessibility of cannabis-based medicines. Further, the number of people that could potentially benefit from medical cannabis may be significantly higher.

This is partly due to difficulties in obtaining a cultivation license for high-THC from the UK Home Office. As of October 2019, there were only 19 extant licenses to cultivate high-THC cannabis in England, Wales and Scotland, many of which are owned by GW Pharmaceuticals. The report labels this “a pitiful number” considering the number of potential medical cannabis companies in the UK.

The authors of the report argue that, if the UK is to reach its full potential in the ever-growing global medical cannabis sector, the government should reform licensing for high-THC cannabis cultivation, making it easier to create a domestic supply of CBMPs that are currently being imported from other countries.

According to recommendations laid out in the report, the government should implement a reassessment of current NICE (National Institute of Health and Care Excellence) recommendations for the use of medical cannabis, using evidence from countries where cannabis research is more advanced, as well as from the UK.

Wider patient access should also be encouraged “by allowing General Practitioners to prescribe medicinal cannabis” in addition to specialist clinicians. Prohibition Partners estimates that 337,000 (less than 25% of patients currently self-medicating with illegal cannabis) patients with access to domestic medical cannabis products, could represent £1 billion of revenue for the UK economy.

Ricardo Geada, Partner and Head of the Cannabis and Regulatory Team at Mackrell Solicitors, said:

“The current regulatory landscape for medicinal cannabis is fraught with problems. The market could be worth billions of pounds and has the potential to revolutionise patient care and turbocharge the UK economy post-COVID. We hope the Government takes notice of our report’s findings and opens discussion on the necessary detail that lies behind the Recommendations we have presented.”

CBD and Hemp in the UK

Hemp cultivation laws and regulation in the UK have increasingly come under fire – particularly since the explosion of the CBD industry in recent years. Current legislation restricts UK farmers from extracting CBD from their crops, leaving them out of the growing industry and forcing manufacturers to import the product from abroad.

Hemp farmers are currently only allowed to process the seeds and fibre from their crops, leaving the leaves and flowers – where the majority of CBD is produced – to be destroyed. Furthermore, the extraction of cannabinoids from hemp is still prohibited in the UK, meaning that British farmers are being left out of a market that is already worth £300 million.

When it comes to CBD itself, the current legislation is equally confusing. CBD products are legal in the UK, so long as they fall into the definition of an “Exempt Product” as stated in the MDR 2001 – the main point being that it cannot contain more than 1mg of a controlled substance (THC).

This 1mg limit applies regardless of the size of the container, which can be hard to ascertain in an end product. Furthermore, hemp seeds listed on the EU Plant Variety Database should not produce a plant that contains more than 0.3% THC – a limit which many campaigners say should be raised to 1%.

The authors of the report make several recommendations on how the CBD industry should be effectively regulated and expanded to benefit UK farmers and the country’s economy.

These recommendations include allowing the cultivation of hemp flowers for CBD extraction under existing Industrial Hemp licenses. This would allow British farmers to utilise the whole of their crops while creating an effective domestic supply of CBD products.

The THC limit for approved hemp seeds should also be increased from 0.2% to 1%, the report states. According to the findings of the report, this would align the UK industry with international competition and “allow a far greater variety of cultivars for farmers and ultimately the public.”

Finally, the government should ensure that the application of the Novel Foods Regulations does not impinge upon smaller market participants. Further, the report recommends that hemp extracts produced for use as food supplements using food-safe techniques “should be exempt from Novel Foods regulations and be removed from the Misuse of Drugs Act.”

With the economy still in turmoil from the ongoing Coronavirus pandemic, campaigners, industry members, and MPs alike are increasingly calling for the utilisation of the medical cannabis, hemp, and CBD industries for extra revenue and the creation of tens of thousands of jobs across the country.

The findings and recommendations laid out in this report will be presented to the government with an aim to “stimulate debate” and open up discussions around the details that lie behind these recommendations.