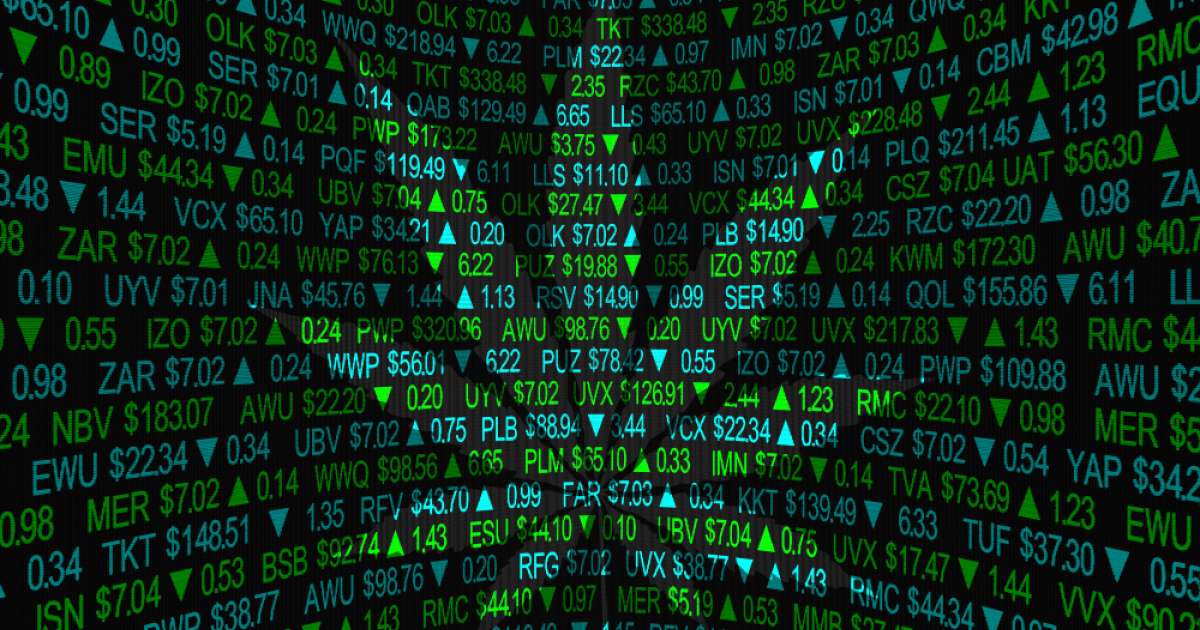 What Thoughtful Brands does:

() (FWB:1WZ1:GR) (), which changed its name from Mota Ventures in August 2020, is an eCommerce technology company that develops, produces and markets natural health products through various brands in North America and Europe utilizing its proprietary direct-to-consumer platform.

Through continuous strategic acquisitions, the company has a strong footprint in the CBD and nutraceutical product markets.

The Vancouver-based company’s origins began in Colombia. In December 2019, the company changed its name from Primary Energy Metals to transform into Mota Ventures after it acquired Columbian cannabis producer NNZ Consulting Corp.

Within Europe, the company’s Satividia brand of award-winning 100% organic CBD oils and cosmetics are sold throughout Spain, Portugal, Austria, Germany, France, and the UK. Satividia is also an online retailer in Spain and Mexico.

In addition, the company holds a 20% interest in Folium Life Sciences Inc, which is developing a licensed indoor cannabis production facility on Vancouver Island.

And it recently acquired America CBD Extraction which has a fully equipped 41,000-square-foot facility capable of processing more than 1,200 pounds of hemp per day.

How is it doing:

In an update on March 12, 2021, Thoughtful Brands said that, over the past two quarters, it had focused on increasing profitability through improved customer retention rates, which had contributed to higher net margins as customer acquisition costs were front end loaded and initial margins were typically lowered.

The company also said it had commenced integration of the production of distillate and isolate produced by its subsidiary, American CBD Extraction, and that new superior quality CBD products had been formulated and are planned to be introduced to the market in the second quarter of 2021. Thoughtful Brands announced in November 2020 that it had acquired all the outstanding share capital of American CBD Extraction in an all-stock deal, having inked an agreement to acquire the form for C$11 million in September.

In addition to the new product lines, the company said it plans to establish a supply chain for its wholesale hemp biomass throughout the US and Europe, which it said will increase topline revenues and contribute to overall net margins.

The company also announced in the March statement that it had cancelled the acquisition of Franchise Cannabis Corp (FCC), previously announced in January 2021, a move it said, would provide stronger sales and operations networks in North America and Europe by allowing its existing joint venture with FCC to remain in place. It added that positive changes to the market during the first quarter of 2020 within the cannabis and cannabidiol (CBD) sectors were key factors in the decision not to move ahead with the FCC acquisition.

Thoughtful Brands said it has initiated sales in Europe and that its proprietary test-marketing program is currently identifying demand for specific natural health products with the highest net margins. It said the joint venture with FCC will continue to allow it to tailor products to European consumer demands and that FCC will assist with local licensing, regulatory and supply chain matters with a focus on the UK and Germany.

On the financing front, in September 2020, Thoughtful Brands completed a non-brokered private placement, raising $600,000. The company said it anticipated utilizing the proceeds to settle outstanding debts, invest in its joint venture in Europe and to compensate certain consultants. The placement was for 3 million units at $0.20 apiece, with each unit consisting of one common share and one common share purchase warrant exercisable to acquire an additional share at $0.28 for a period of 24 months.

In the boardroom, in December 2020, Thoughtful Brands named well-connected merchant banker Bradley C Smith as a director, as the company pursues vertical integration and scans the market for potential opportunities to grow its portfolio.

Smith is vice president of Hampstead Private Capital, a merchant bank focused on small to mid-cap companies. He leads the media and technology group as well as looks after the firm’s public relations. A familiar face on Canadian television, Smith has appeared on Chopped Canada, Breakfast Television, and the Bachelor Canada. He hosts The Big Bake on Food Network USA & Food Network Canada and owns two restaurants in Toronto. Smith played six years as a pro football player in the Canadian Football League.

At the beginning of November 2020, the company announced that Geoff Balderson has been appointed chief financial officer.  Balderson has over 20 years of capital markets experience, having worked for both private and public corporations. He is a senior officer and director of several TSX Venture Exchange and Canadian Securities Exchange-listed companies and is the president of Harmony Corporate Services Ltd, a private consulting company that advises public companies, and provides accounting, filing and corporate secretarial services to a multitude of publicly listed companies.

And in a housekeeping move, on April 12, 2021, Thoughtful Brands said it intends to consolidate its issued and outstanding common shares at a ratio of 10 pre-consolidated shares to 1 post-consolidation share.

What the boss says:

In the March 12 statement announcing the termination of the Franchise Cannabis acquisition, Thoughtful Brands chief executive Ryan Hoggan said: “Franchise has a well-established European medical cannabis, genetics and distribution business. Though we are not proceeding with an acquisition, our ongoing, strong relationship with the management team at Franchise will enable us to fulfill our expansion goals in Europe, allowing both of our businesses to flourish. We look forward to a successful joint venture in Germany and the UK with our CBD eCommerce business.”

“This decision also allows us to spend time pursuing our initiatives with American CBD Extraction and other product extensions in the natural health and beauty sectors for the North American market,” he added. 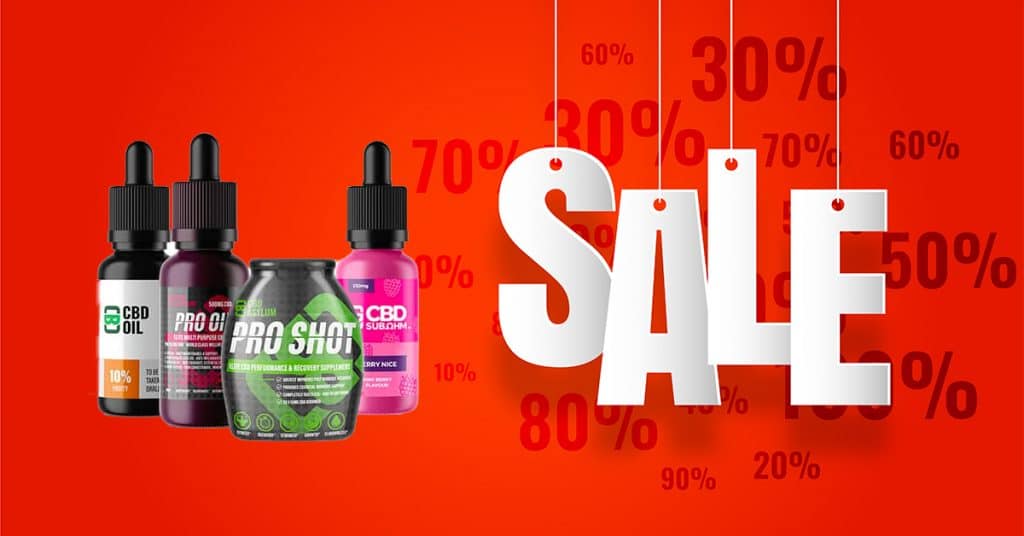