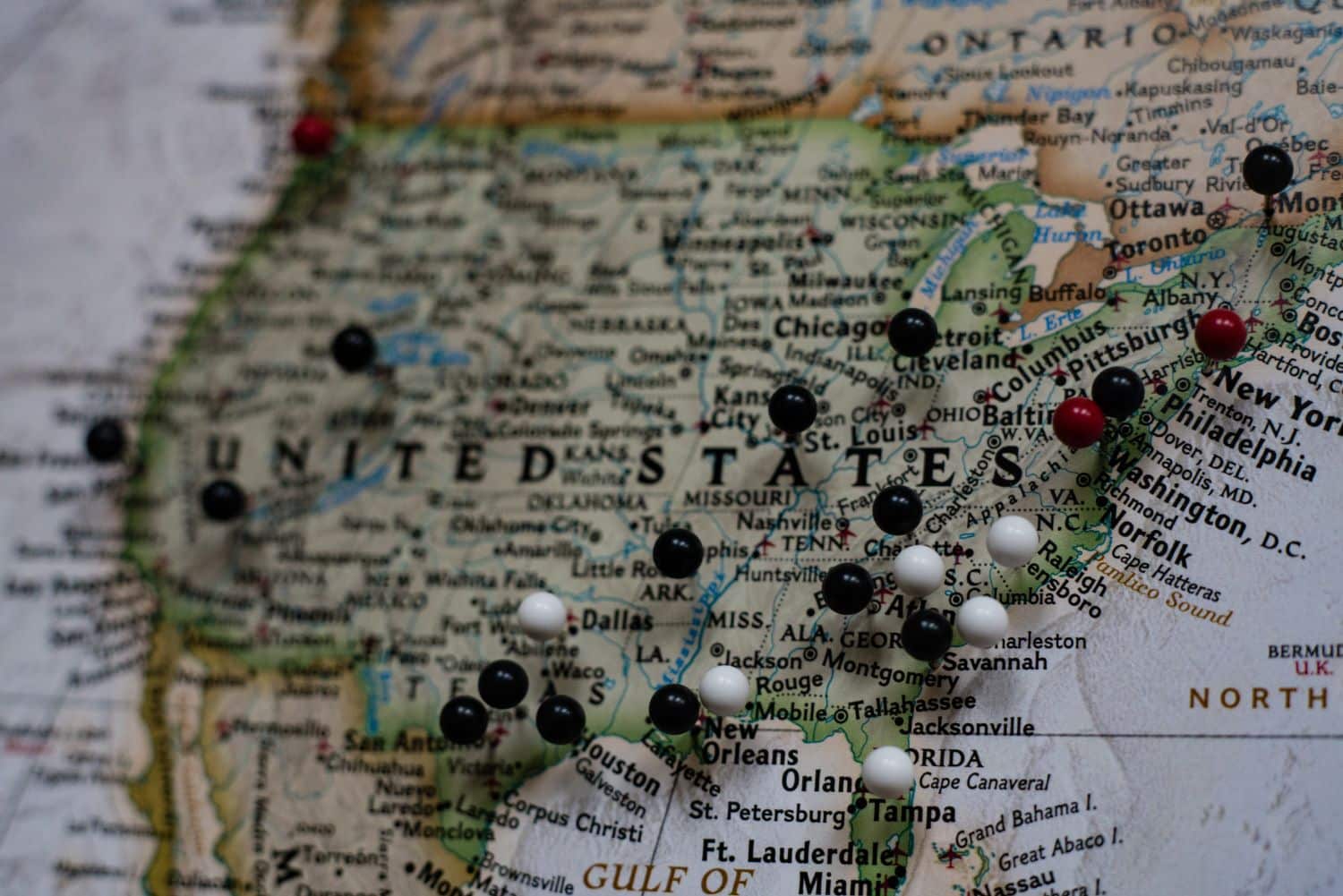 A growing number of US states are taking action to implement bans on the psychoactive cannabinoid Delta-8 THC. The compound, which is similar in structure to the common cannabinoid Delta-9 THC, has been used increasingly in commercial cannabis products in recent months.

The compound has already been banned in 12 states: Alaska, Arizona, Arkansas, Colorado, Delaware, Kentucky, Idaho, Iowa, Mississippi, Montana, Rhode Island, and Utah. Further, the US hemp Authority, which certifies hemp products, has recently decided not to certify the cannabinoid due to its psychoactive properties.

However, not all states are choosing to prevent the sale of products containing the cannabinoid. For example, Florida lawmakers have gone against the trend with the establishment of a legal framework for Delta-8 THC.

What is Delta-8 THC?

Delta-8 THC is a minor cannabinoid found in the cannabis plant. It is reportedly able to cause a ‘high’ similar to that of the more common Delta-9 THC, only to a lesser extent. The compound can be present naturally in very small quantities in hemp, however, it can also be produced from other cannabinoids, including CBD. Since the introduction of the US Farm Bill in 2018, products that are derived from hemp are federally legal – based on the understanding that the plant is not intoxicating. However, the recent commercialisation of Delta-8 THC draws this assumption into question.

The compound can now be found in a number of cannabis-based products in the US and increasingly in Europe, including vape oils and edibles. Despite federal restrictions on psychoactive cannabinoids, Delta-8 THC has remained in something of a legal grey area in the US. However, state lawmakers are now beginning to clamp down on the compound.

How could Delta-8 THC affect the hemp industry?

For those working in the US hemp industry, the growing commercialisation of Delta-8 THC is likely exciting and worrying in equal measures. While the compound may offer further opportunity for hemp farmers and business owners, it may also prompt restrictive legislation around the newly-freed hemp industry in the future.

Marielle Weintraub, president of the US Hemp Authority, said in an interview with Hemp Grower:

“The [2018] Farm Bill passed with the understanding that hemp is nourishing, hemp could be food, used in supplements, used as fibre or grain. And hemp is not intoxicating.

“Delta-8 defies the intention of the laws and the rules. I think it’s incredibly short-sighted and can bring down the entire hemp industry before we’ve had the chance to show people what this plant can do. Delta-8 makes me so angry.”

The USA’s Drugs Enforcement Agency (DEA) announced in August 2020 that “synthetically derived tetrahydrocannabinols remain schedule 1 controlled substances”, but the market has remained largely uninterrupted until now. However, the decision of a number of states to ban the cannabinoid may represent a turning point for Delta-8 THC in the country.