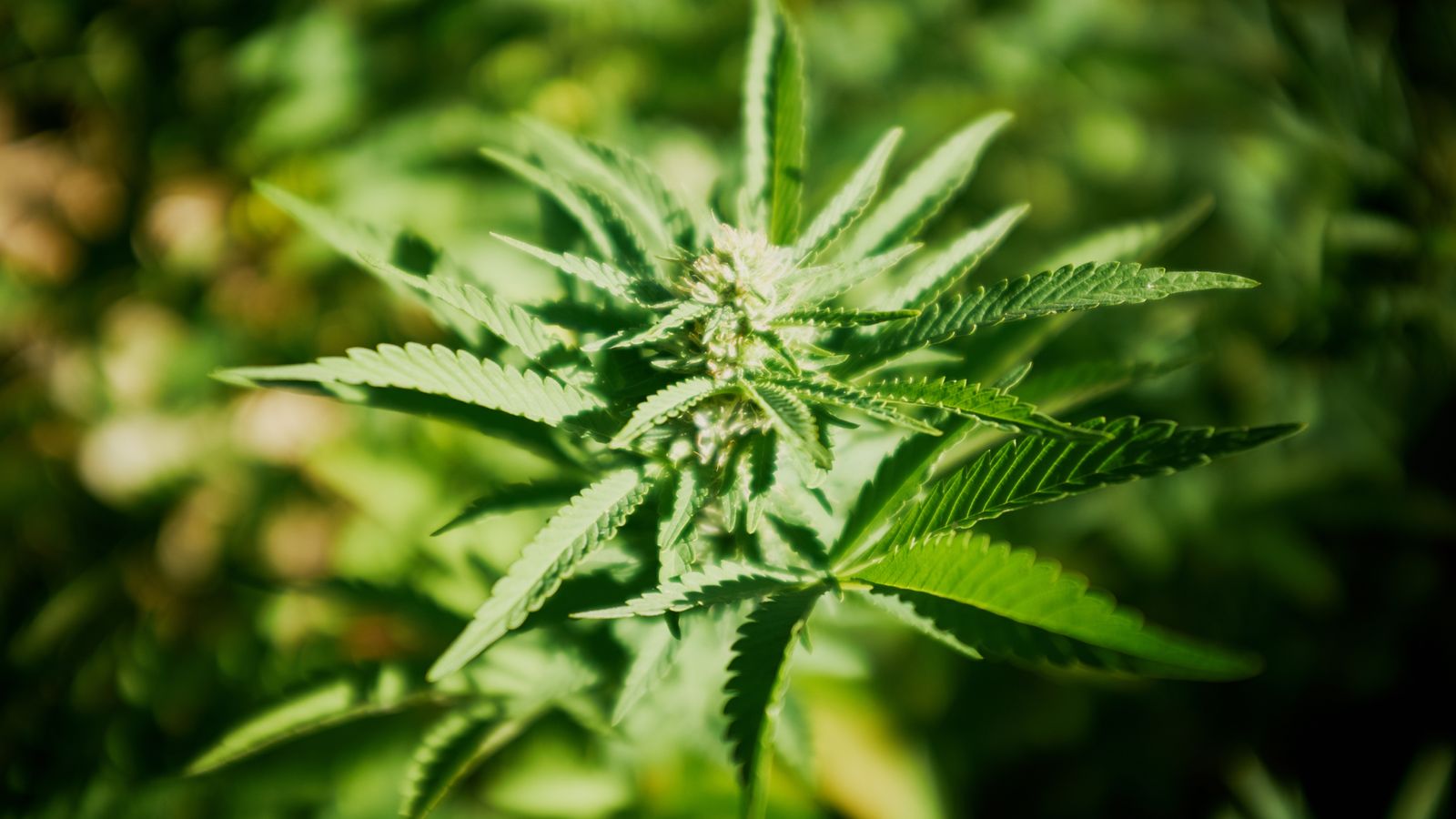 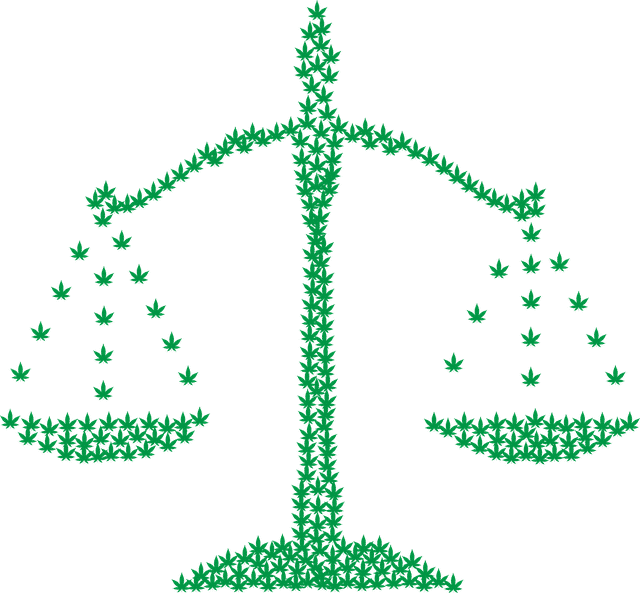 The last few years have seen an increase in the legalization of marijuana across the globe. Before its legalization in October 2018, the drug operated in the shadows and was vilified by law enforcement in Ontario.

Among other reasons, the government intended to allow its citizens to enjoy the therapeutic benefits of cannabis while preventing its abuse. However, achieving this has not been easy. There is still a legal struggle between the shareholders in the cannabis industry. But getting weed at home is now possible with some of the best Cannabis Ontario has to offer available online.

Let’s take a look at some of the legal challenges facing the cannabis sector in Ontario, Canada.

Private retailers find running their business difficult due to the statutory monopoly imposed by the Ontario Cannabis Retail Corporation. This is the crown corporation that manages online retail and distribution of cannabis to private stores. The Saskatchewan model has been called for adoption where the government is the regulator but not the wholesaler and distributor.

A drop in market valuation of some companies due to the overburdensome laws has seen the closure of the same. For instance, Canopy Growth has seen a drop in market capitalization from 24 billion USD to just 6 billion USD since cannabis legalization.

Authorized cannabis stores have lacked diversification due to the rules and regulations imposed on them. Different types of type brands are largely inaccessible as most are not allowed to be sold yet.

Advertisements are also prohibited leading to low exposure for the businesses. This has also resulted in low venture into the industry due to low-profit reports while others are struggling. Launching new startups may be a challenge in the future because of the constant changes in the regulations. 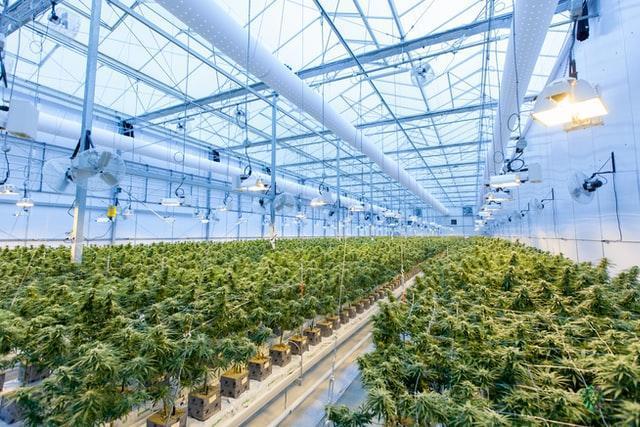 Slow Roll Out of Legal Stores

A year after the legalization of public use of marijuana less than 100 stores were open in Ontario. Stores have to navigate through a myriad of legal and financial barriers. Local authorities have also denied permits to stores as they are reluctant to allow the selling of pot in some areas. This has resulted in limited access to legal pot and instead, consumers turn to the black market. However, the government is scaling up the opening of new retail outlets which might boost supply and access to cannabis products.

Weed smokers prefer black-market pot over the legal stores due to cheaper weed. Taxes imposed on weed sold by authorized stores has led to high prices. A study carried out unearthed that black market weed is 35% cheaper compared to cannabis from authorized outlets. For 6.4 USD you can get a gram of dried weed unlike 9.45 USD in the authorized shops.

Also, several consumers have sought refunds from the legalized stores due to their low-quality pot. Preference for pot with high Tetrahydrocannabinol (THC) levels sold in the black market has resulted in low sales in the authorized stores.

Empty shelves have ensued due to a sudden surge of demand in highly populated areas. With the government limiting the distribution of cannabis, demand has not been met. Consumers have often sorted to use the black market supply to complement where authorized stores experience a shortage in supply.

The impact of covid restriction has made things harder in cannabis distribution. Since customers are discouraged from visiting stores, businesses need to rely on online deliveries. Sometimes, delays in delivery are unavoidable and that has cost them with consumers opting for illegal means to get cannabis.

Strict measures in quantity allowed results in low sales of legal marijuana. The government has imposed a 30 gram limit of possession. Hence customers prefer to purchase from black markets bound to no regulation.

Black Market May Be Around Longer

Two and a half years after the legalization of public use of recreational marijuana, the black market still controls over 40% of the supply. This is mostly due to the government’s strict regulations that have had customers prefer black market supply. As long as cannabis from illegal sources remains affordable, easily accessible in comparison to those from the authorized outlets, then may find buying from the black market convenient.

Though there is increased acceptance of pot use in society, challenges have been a stumbling block that slows the industry’s growth. Consumers want something that is cheap and easily accessible which may not be possible with legal weed.

Government participation in the legalization of pot has proven to do more than good. High taxes, overburdensome regulation and government monopoly all create an unconducive environment for the cannabis industry to thrive.

But on the bright side, there’s hope for the industry. If the legal landscape shifts in favour of the cannabis industry, then supply might increase soon.