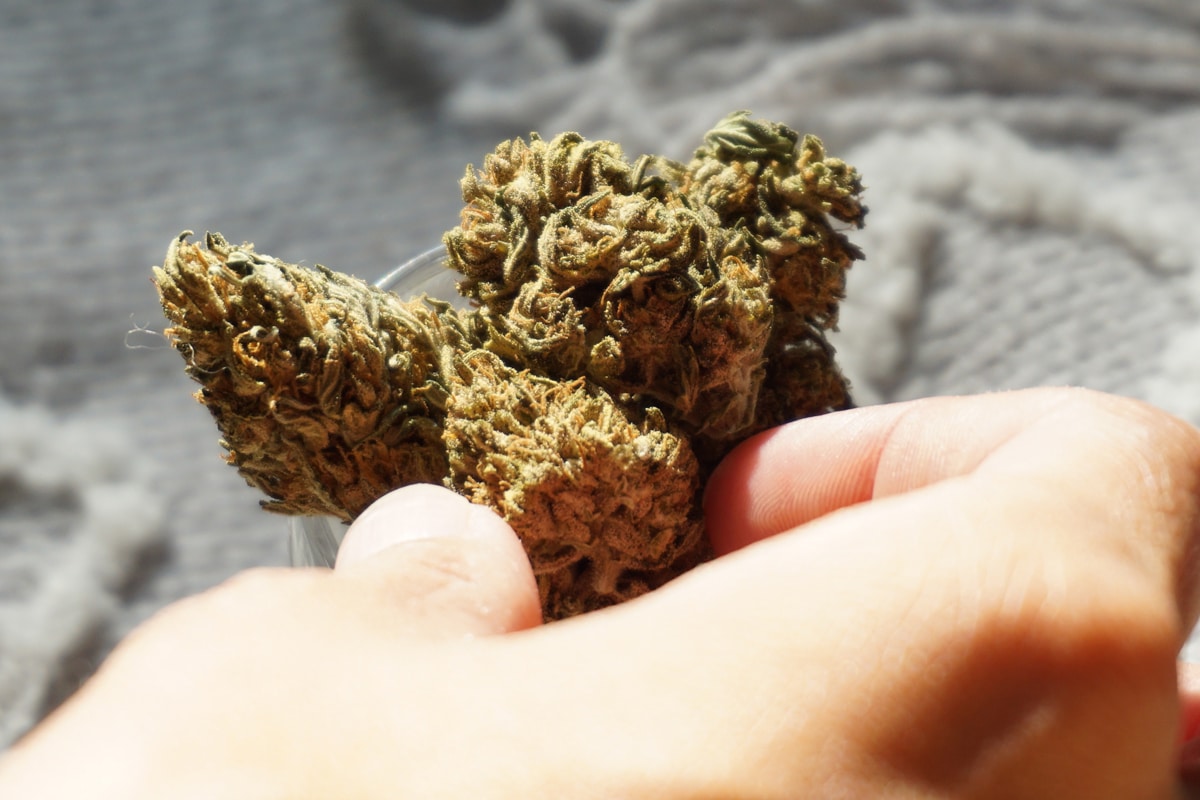 There has been so much debate everywhere about the legalization status of marijuana. This psychoactive plant was once considered as medicine but was banned as a Schedule 1 drug in the 1970s. More and more researchers are proving how cannabis can help alleviate the symptoms of many mental issues and can even provide physical relief. There have also been specific studies conducted on the benefits of cannabidiol or CBD.

This is an active chemical compound that is found in the cannabis plant. It can be consumed either orally, topically, or even as smoke. This has the power to interact with the neuroreceptors that are present in our endocannabinoid system. This system is the one that is responsible for regulating things such as our mood, sleep, immune system, and homeostasis (our body’s internal balance). Dogs too have an endocannabinoid system which is why cannabis works for them as well. We have talked to a ton of experts in this field regarding the different kinds of benefits that CBD can provide to our bodies. Here are some reasons why you should smoke buds that have a high CBD content.

It can reduce symptoms of PTSD

A study that was published in the Journal of Alternative and Complementary Medicine in 2018 showed how participants that had PTSD received CBD along with their therapy sessions. After 8 weeks had passed, this group was compared to the control group only to find out that people who received CBD showed a more significant reduction of symptoms. CBD was also well-tolerated in the population. It is important to use CBD as a complementary medicine along with serious therapy in severe cases.

It can help treat opioid addiction

Opioid addiction had taken over the world by storm. There have been many human clinical trials and preclinical animal trials that showed opioid dependency could be cut down tremendously with the help of CBD. Most patients prefer smoking CBD, which is why a bong is their preferred choice. Yes, you can smoke high CBD strains in a bong. The experts over at fat buddha glass have a huge selection for one to choose from. CBD is also quite beneficial for people going through opioid withdrawal since their symptoms such as depression, anxiety, shaking, pain, etc can be significantly reduced with the help of marijuana.

ALS symptoms can be relieved

Amyotrophic lateral sclerosis (ALS) is a debilitating disease that can cause the nerve cells in the spinal cord and the brain to deteriorate. This can result in loss of muscle movement and control that can keep worsening over time. This disease has no cure and keeps progressing. All you can do is try to slow down the symptoms. A combination of THC and CBD can help in alleviating these symptoms and lessen the pain felt by ALS patients. A study conducted in 2019 showed how patients that received a combination of THC and CBD reported high levels of satisfaction from the treatment compared to those who did not receive this combination.

Any pain that lasts longer than six months is called chronic pain. It can be due to many underlying conditions and is not specified to just one. A spray called Sativex that has a combination of CBD and THC was also approved by the Canadian government for managing pain among patients. This is even approved for cancer pain where other pain treatment doesn’t work. CBD is quite effective in dumbing down our pain receptors by interacting with our endocannabinoid system. A study conducted in 2020 showed how researchers gave CBD to patients with symptomatic peripheral neuropathy and saw significant alleviation of pain among the patients. Topical CBD will not be as effective as CBD entering your bloodstream.

A ton of tests have been conducted on human cells that showed how CBD can potentially reduce the effects of high glucose levels in our bodies. This is exactly what precedes the development of diabetes in the human body along with various other complications. CBD can be very useful for patients suffering from diabetes. Another study conducted on a small group of patients showed how patients that had type 2 diabetes improved with CBD administration. CBD helped decrease their level of resistin and increased the levels of hormones that release insulin in the body.

The protective factor for neurological diseases

There are a ton of preclinical studies that show how the antioxidant and anti-inflammatory properties of CBD can act as a protective factor against neurological diseases such as Alzheimer’s. CBD has benefits for patients with Parkinson’s, multiple sclerosis, and even Alzheimer’s disease. This offers significant neuroprotection if started early.

CBD has a wide range of benefits for everyone. You can choose to smoke it or even apply it topically, depending on what you would like to use it for.